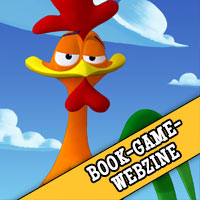 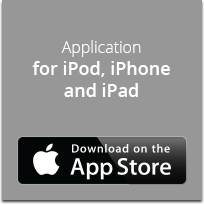 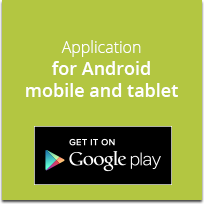 The whole universe of The Rooster St-Victor on your tablet !
Find the story of the rooster in an interactive adventure with clips from the film .
As a bonus, a fun game to play with the rooster and the characters from the movie.

Who will arrive first to awaken the village of St- Victor? The rooster or the donkey?
A race that requires tactile dexterity and allows you to meet the villagers .
To play alone or with a friend .

Enjoy The Rooster of St-Victor tablet for children (age 6) and older!

Produced by 10th Ave Productions , The rooster of St-Victor is the first animated feature film produced 100% in Quebec City.